Did you know that many of our newest student police officers are actually apprentices?

It’s a little known fact, since the approach to police officer training changed in 2019. 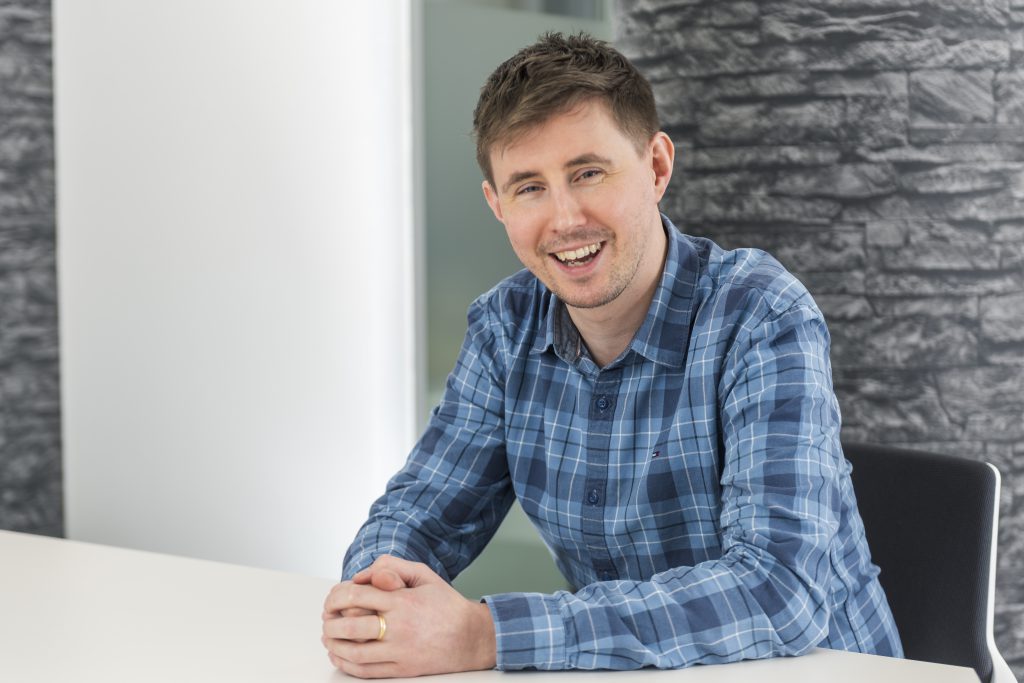 We have hundreds of student officers start each year, who are enrolled on our degree apprenticeship, for three years, which sees their formal police training connected with Staffordshire University, so that they graduate with a policing degree at the end of their time on the scheme.

One of those students is PC Stephen Heeley. He was in the very first group of student officers to embark on the new scheme, back in July 2019.

Stephen went through an initial nine weeks at our training base, working with both university lecturers and police trainers before starting to put the theory into practice during spells in our frontline response and investigations teams. He was one of four student officers to achieve independent status early, which means he no longer needs to be accompanied by a tutor when going on patrol.

“I have come into policing from industry and so I have got experience of working things through and trying new approaches, so being one of the first through the new scheme didn’t worry me,” said Stephen.

“Don’t get me wrong, it was clear to us that this was all new, but I went with the flow and we were all quite positive.

“The real highs in those first few weeks were all focused on getting out and about. I’m told that student officers used to spend a lot longer at Tally Ho than we did, but getting out there sooner was a real plus for me. Before long I was in response and made my first arrest. It was a day of ‘firsts’ for all involved because it was my tutor’s first pursuit as a police driver, it was my first arrest and it was the first time the suspect had been arrested.

“Sharing time between learning and practical work has been good and the ability for us to be operational under the apprenticeship definitely makes it more attractive.

“I’m not sure what experienced colleagues expected from us but I’ve had a lot of questions and curiosity from people who misunderstood what the new training programme involves. It’s definitely a conversation point with other officers, and members of the public when we are out in the community.

“It’s a great way to enter policing and achieve qualifications along the way. My tutor has been brilliant in supporting me to get stuck in, right from the start. We immediately began looking at all the things I needed to evidence as part of my training and by the time I moved into my second placement, in investigations, I was already 90 per cent of the way to getting signed off as independent. It made a huge difference to my experience and I’ve loved it so far.”

The student officer programme is open for applications right now. Anyone interested in learning more about the degree apprenticeship – or our degree holder graduate programme – should visit the WMP PC recruitment pages of this site.