Throwing the spotlight on a special guy

To mark National Special’s Weekend, Special Constable Tom Davey shares his story of why he joined West Midlands Police and what life is like as a special.

“My name is Special Constable Tom Davey and I have been a volunteer police officer in West Midlands Police since 2010.

“I originally started on Response in Coventry – dealing with 999 calls and other emergencies, and I moved over to Birmingham City Centre in about 2012, where I have been policing ever since.

“I’m originally from North Yorkshire and I first became interested in the police whilst at school, when North Yorkshire Police attended a school careers event one evening. All I could think about after that was that I really wanted to join up straight away.

“My mum, however, managed to convince me that my original plan of going to university would be best and so I set my heart on joining the police once I’d graduated, but joining the specials in the meantime. 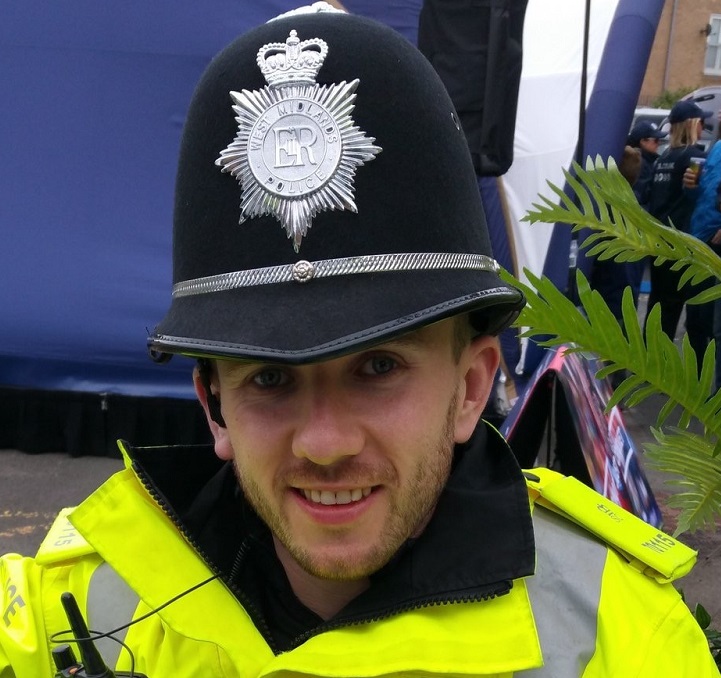 “It was university that brought me to the midlands and I studied Civil Engineering at the University of Birmingham. As soon as I knew I was going to be coming to the West Midlands, I put in my specials application for West Midlands Police and I completed my training during my first year of studies.

“The training was really detailed and in-depth – it was run over weekends and evenings for a period of about six months and the cohort I joined with were all super keen.

“Working on response in Coventry was interesting and a real eye-opener. I hadn’t realised how much police demand is taken up by domestic violence incidents and it was sad to see how prevalent it seemed to be – something that is still true today.

“When I transferred to Birmingham, I was posted to the City Centre and my average duty now consists of policing pubs and clubs at night-time, or patrolling the shopping streets during the day. 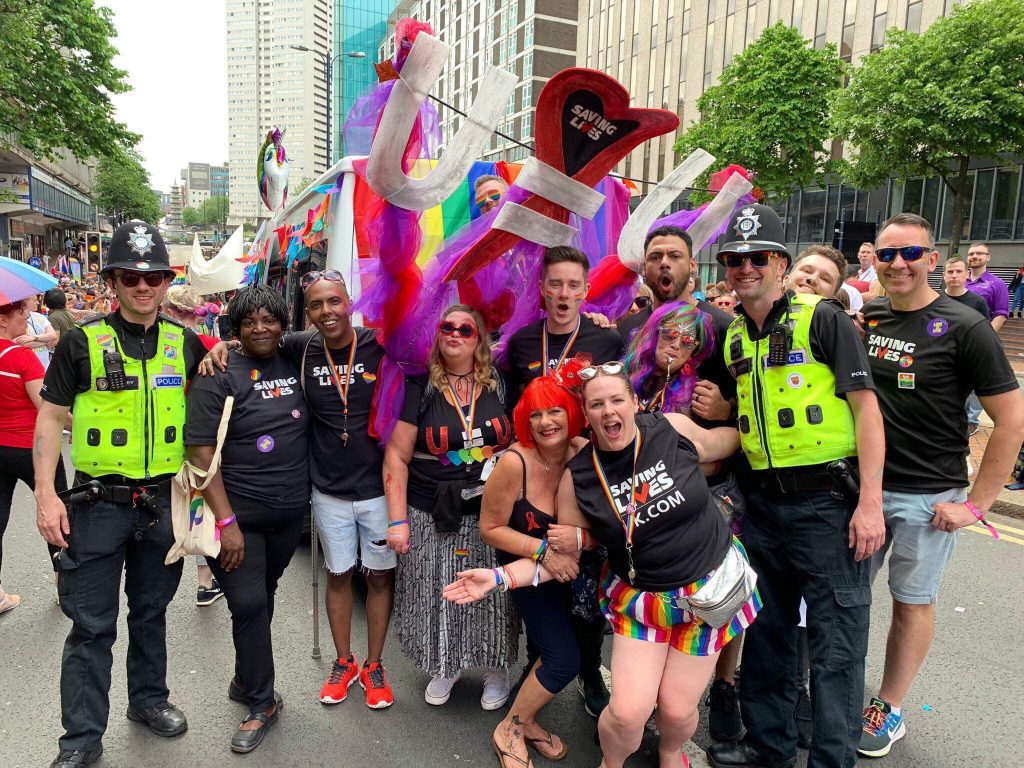 “In the last few months, as an example of the type of things I get involved with, I have been first on scene to two stabbings, a cardiac arrest and multiple robberies. I just policed my sixth Birmingham Pride, which is always a really great event.

“I am part of a really welcoming team of regular officers, led by two great sergeants that always make me feel welcome and I feel lucky to have this support as and when I need it.

“My plan of joining the police full time didn’t materialise and I now have a job working for a large professional services firm as a management consultant, which I love. The company I work for are excellent at providing time for me to undertake my duties, giving me up to 15 days of paid leave a year to police.

“I work Monday-Friday in my day job – often in different parts of the country and/or world, so I generally police on weekends. This enables me to do about 30 hours a month, which is almost double the minimum commitment of 16 hours.

“I think my most favourite shift ever was when the team targeted drug dealers in Birmingham City Centre using plain clothes and undercover tactics – I played the role of a homeless person to enable me to get closer to the action without being identified. The operation was successful and led to the arrest and prosecution of a prolific drug dealer.

“I think I’ve continued to volunteer for the police because I enjoy the different challenges it provides, I enjoy the comradery and I enjoy the being able to do something about the issues and problems that society is facing, as opposed to commenting from the side-lines, something I feel a lot of people do and then expect things to change.

“I would really recommend the Special Constabulary to anyone that is considering it, and I will happily volunteer to mentor and coach anyone that is posted to the City Centre. “