Special constables are an integral part of the world of policing and we are celebrating all they do for the police service this weekend as part of National Specials’ Weekend.

The role of the special constable has evolved over the years and now boasts pilots, doctors, teachers and successful business people amongst its ranks.

Within West Midlands Police we have 181 volunteers who are supervised by special constables of sergeant and inspector rank, led by a head special.

Special Inspector Navdeep Chouhan supervises a team of twelve in Coventry, he joined as a Special Constable in 2007 and has no plans to leave the volunteering role he loves. 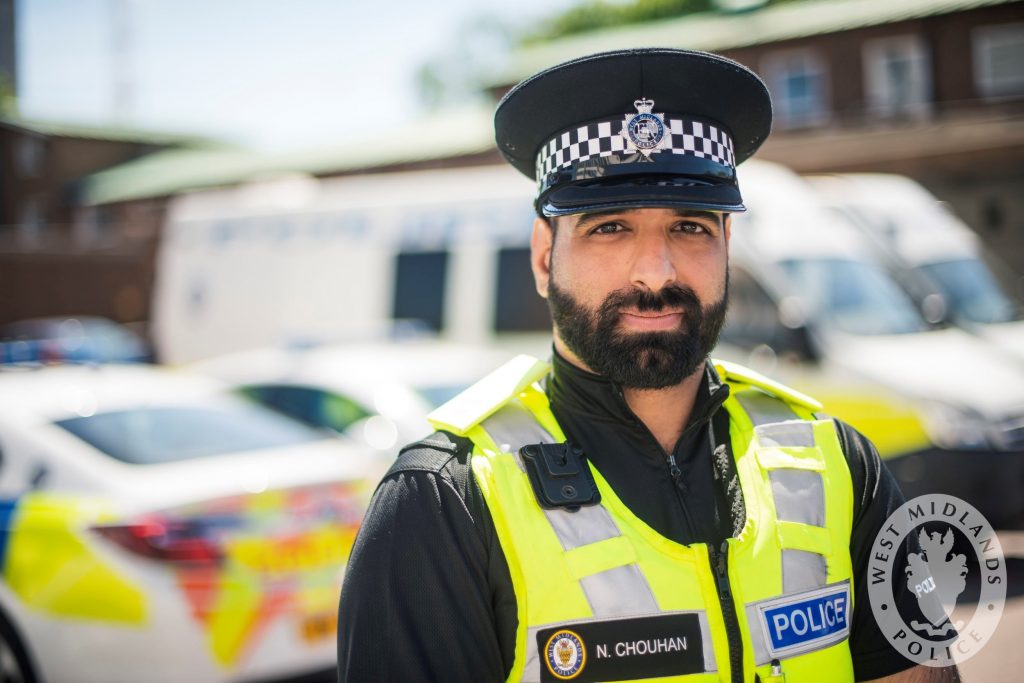 Not only does he hold down a full-time job, commuting from Rugby to London daily as a Head of Management programmes for a London University he still manages to volunteer between 40 and 50 hours a month.

We caught up with Nav while he was on patrol in Birmingham for Birmingham Pride last weekend.

He said: “For me being an inspector means the welfare of my officers come first. The twelve people I manage all work full time, holding down demanding jobs in engineering, teaching, retail and the criminal justice service.

“I attend fortnightly planning meetings where we will work out where the officers are required operationally, what support they need and any training opportunities available to them.”

The 30-year-old initially wanted to join the police service as a regular police officer but with recruitment on hold at the time he applied to become a special constable and now says that he wouldn’t change that decision. 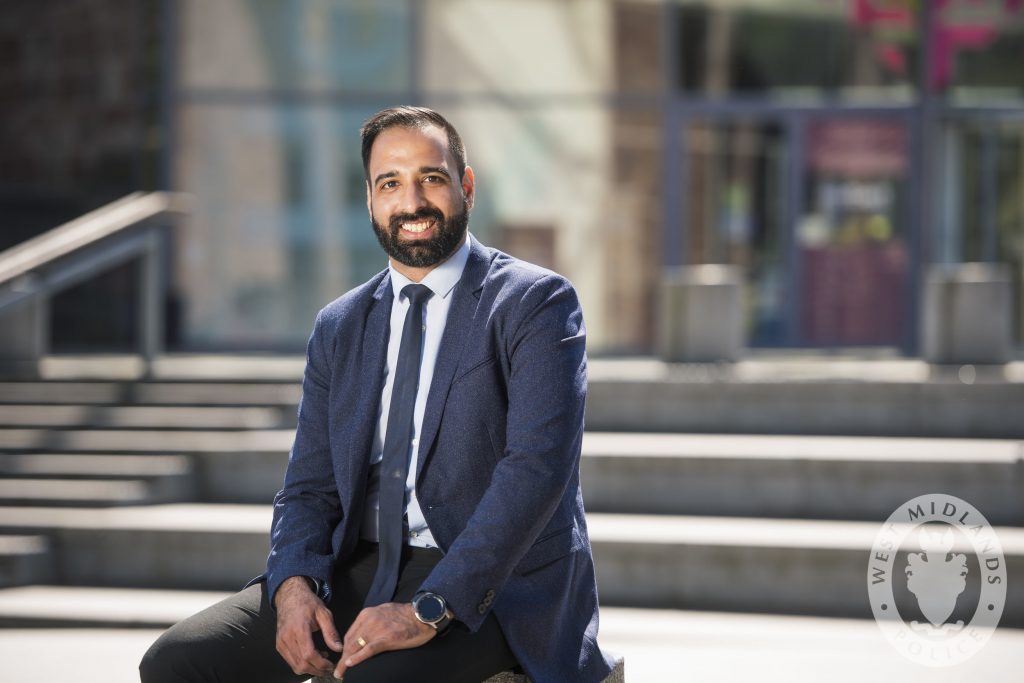 Nav explains: “I can’t really explain how much being a special constable has impacted and helped my career. When I had my interview for the job I have now I think the skills I had developed as a special really helped me.

“I’m really lucky that I have a career I love, I get to volunteer as an inspector and I have the full support of my family.”

He says: “I believe I am a career special, that I am in this for the long haul and don’t intend to leave. I would really like it if other people with careers consider volunteering. I believe the role of a special constable is a role that offers huge personal development.

“It’s definitely a role where you will have the opportunity to work in many roles, we have volunteers that work in the central motorway policing group on response attending emergency incidents. We even have volunteers who work in the public protection unit who help the most vulnerable of victims.

“This is a great role, there is some sacrifice as you have to be willing to work weekends, bank holidays, Christmas and New Year.

“But I believe what you get back is completely worth it. If you want to make a difference, want to do something different then volunteering for West Midlands Police is an amazing opportunity and experience.”