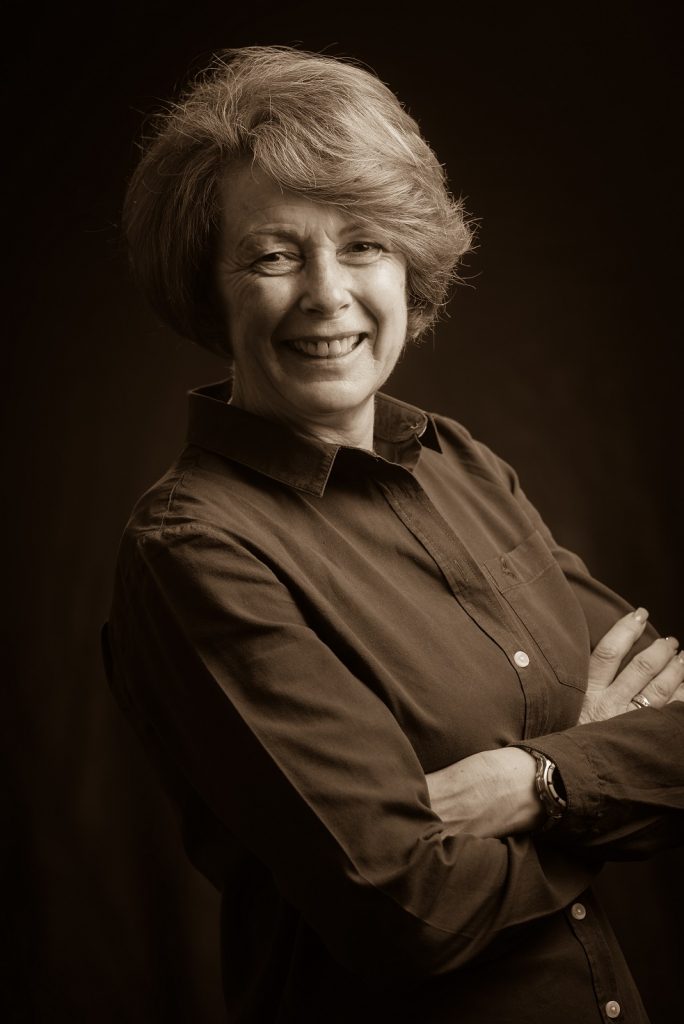 “Sometimes finding the time to fit everything in can be hard as I tend to spend most of my rest days training with the Army Reserves.

“I joined the reserves in 1981 as a combat driver, I wanted to drive big trucks! After several years I moved across to the Quartermasters Department doing logistical roles. Now I’ve just been promoted to a new role as the squadron second in command.

“One of the memorable times of my reserve career was leading the veterans onto the Remembrance Parade in Birmingham a few years ago.

“One of my proudest moments was when I was promoted to Warrant Officer Class 1, I out-
ranked my husband for a while! I met Steve through the reserves and we’ve been married for
17 years.

“I’ve been on one operational tour, Op Telic 1, back in 2003 and spent five and half months in Iraq. A few of us from the same unit were deployed together and looked out for each other. It was a difficult time for our families back home but they supported us with food parcels and letters from home.

“My family have always supported me, no matter what I’ve wanted to do. I was 47 when I joined the police and they backed me all the way. I left school and I went into banking but I always wanted to join the force and give something back.

“I joined WMP nearly 10 years ago and I can honestly say that wherever I have worked all of
my supervisors have supported me. They’ve helped rearrange leave and rest days so that I
can attend mandatory exercises. Although the special leave has been reduced, I still get some
special leave to do my reservist training.

“When I joined the reserves my dad, who worked as a civilian clerk for the unit, said if I really didn’t like it just do the three years that I had signed up for. Thirty eight years later and I’m still going strong”.