West Midlands Police is the second largest police force in the country, covering an area of 348 square miles and serving a population of almost 2.8 million.

The region sits at the very heart of the country and covers the three major centres of Birmingham, Coventry and Wolverhampton. It also includes the busy and thriving districts of Sandwell, Walsall, Solihull and Dudley. Leisure, retail and conference amenities, together with Premiership and Championship football teams, attract millions of visitors annually. 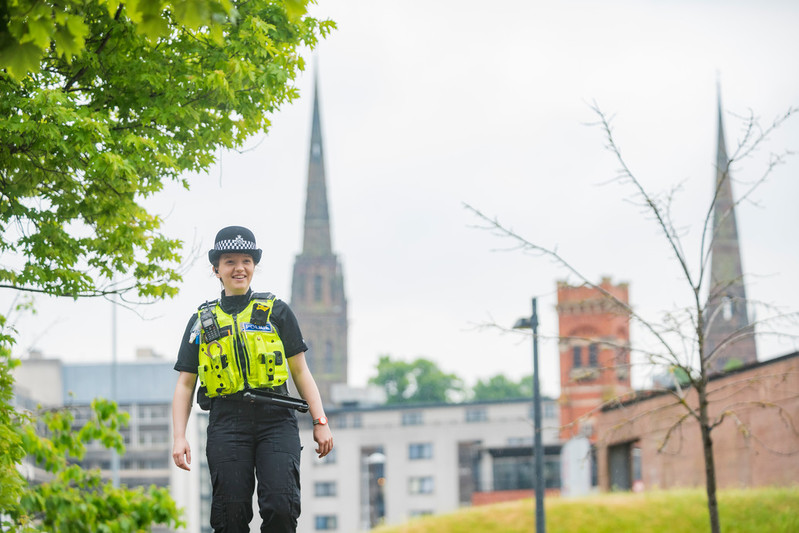 The West Midlands is an area rich in diversity, with 18 per cent of its population from ethnic minority backgrounds.

An average of 170,000 motorists travel through the region daily, making its motorways some of the busiest in Europe.

Against this backdrop, the force deals with more than 2,000 emergency calls for help every day, as well as patrolling the streets and responding to incidents 24-hours-a-day, seven days a week.