“People often ask me why a pilot would choose to spend his days off patrolling the region’s roads. 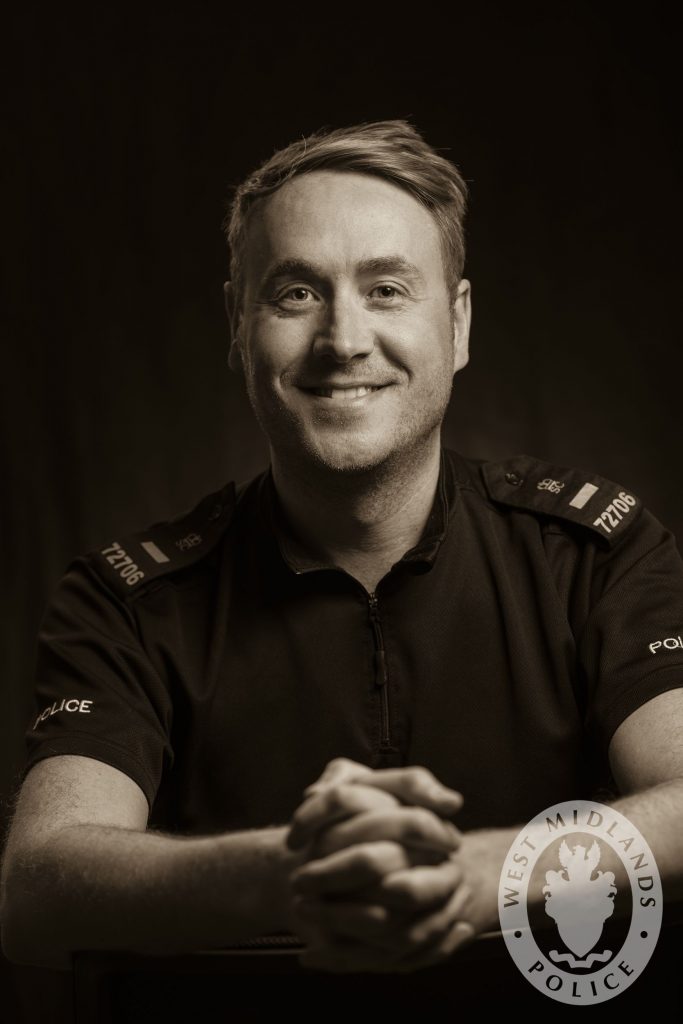 “I certainly don’t do it for financial reward, I do it because it’s rewarding. I get something out of it and I feel I am making a difference.

“I am a Special Constable, a part-time volunteer who has the same powers as a police officer including the power of arrest. We wear the same uniform as regular police officers and carry exactly the same kit. We just do it for free and in addition to our day job.

“I have the best of both worlds. I love my job as a pilot and I love being a special constable.

“But he wanted me to pursue my aviation dream. I was in the Air Cadets from the age of 13. I was flying aeroplanes solo when I was 16 and had a pilot licence before I held a driving licence!

“I funded most of my pilot training myself. At the age of 16 I worked at the local Spar shop, at the airport cutting grass, I cut people’s lawn in the street, anything for the money I needed. My family helped too, giving me what they could afford.

“My grandad was an engineer in the RAF. I never met him but my dad and nan say that I remind them of him. I even learned to fly at the same airport he used to work at. I now fly the Airbus A330 to destinations across the world.

“I’ve been a volunteer police officer since 2003, pretty much a year after my dad retired and I worked at the same station walking the same beat as my dad. It was nice to be recognised as PC Moon’s son.

“I now work in the Roads Policing Unit and I drive police traffic cars up and down the region’s motorways and roads. I’m very fortunate to have received some specialist training during my time in the organisation, including my advanced driving grade. It enables me serve the public proficiently, to do my job properly and commit quality time to the role.”

“I’d like to see more career specials, people who have got a profession, that aren’t interested in being regular police officers – teachers, IT specialists, accountants, lawyers – who are happy in their main job but would like to volunteer and utilise their unique skills.

“Volunteering indirectly helped my career when applying for my current job, as it made me stand out.”

Can you see yourself, or someone you know, doing something special?

Recruitment into the force’s Special Constabulary is currently open, for the first time in four years.

We are seeking to boost our number to support both day to day policing as well as major events, like Coventry City of Culture and the Commonwealth Games, coming to our region in the next few years.