“I wasn’t formally diagnosed with dyslexia until I was 18 and I wasn’t happy about it at the time. Dyslexia does have a stigma around it, because for so many years it wasn’t considered to be a real thing. But this is just the way I am, my brain isn’t wrong, just different. The words are kept at the back of the shelf not the front, you could say.

“I was open and honest about it in my job interview. I went with little cue cards to prompt me – otherwise I would have forgotten things or said Redmond Jess instead of my actual name. Under pressure I can’t speak properly, I crumble, I stutter. The inspector at the time saw past that – he still hired me!

“Like for a lot of people with dyslexia, my main difficulty lies in reading black on white, but the force can provide screens that you can stick on in a variety of colours. You can have a dyslexia assessment and then you’ll get given one. They help with reading, and eye strain. Magic screens fix everything.

“Along with the frustrations and difficulties though, there are definite benefits of dyslexia – including creativity, problem solving and being able to look at something from a different dimension. The benefits for any employer are massive. Being able to spell isn’t everything – we all have different skills to bring to the workforce.

“I feel that I have had the best support that I could at WMP and as a result the force gets the best from me. I would absolutely encourage people to speak up about their dyslexia – it’s nothing to be ashamed of.” 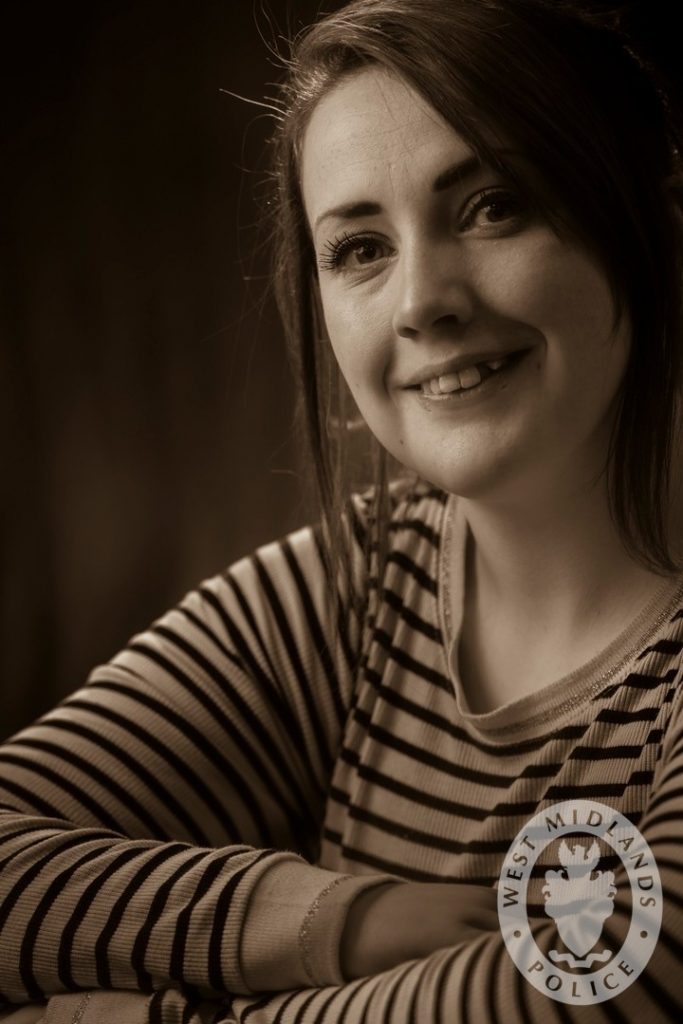